Internet Growth Metrics – According to McKinsey 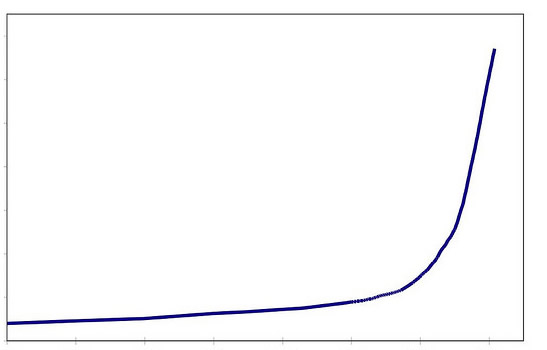 Recent research by the McKinsey Global Institute examined the Internet economies of the G8 nations—Canada, France, Germany, Italy, Japan, Russia, the United Kingdom, and the United States—as well as Brazil, China, India, South Korea, and Sweden, and found that the Internet accounts for a significant and growing portion of global GDP. The report includes findings that suggest corporate leaders will need to sharpen their focus on the opportunities the Internet offers for new products and expanded customer reach. The findings include:

• The Internet accounts for 3.4 percent of overall GDP in the 13 nations studied. More than half of that impact arises from private consumption, primarily online purchases and advertising. An additional 29 percent come from investments by private-sector companies. The Internet economy, now larger than that of Spain, surpasses global industry sectors such as agriculture and energy.

• The Internet is a critical element of economic progress, pushing a significant portion of economic growth. The Internet accounted for 10 percent of GDP over the 15-year period from 1995 to 2009, and its influence is expanding. Over the last five years of that period, its contribution to GDP growth in these countries doubled, to 21 percent.

• Most of the economic value the Internet creates falls outside of the technology sector: companies in more traditional industries capture 75 percent of the benefits. The Internet is also a catalyst for generating jobs. Among 4,800 small and midsize enterprises surveyed, it created 2.6 of them for each lost to technology-related efficiencies.

Essays, Guides
Research
← The iPad: What Will it Change and Why?
→ The Stanford SEE Open Programs – A Historic Milestone