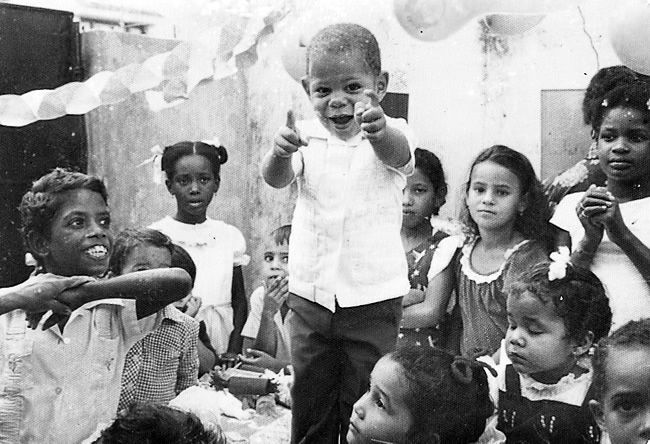 The trailer of the new Steve Jobs is simply amazing. It has already been seen by over 2 million people on YouTube alone. The film, written by Aaron Sorkin,   stars Michael Fassbender, Kate Winslet and Seth Rogen.

Mind you, I really liked the trailer. This looks like a more serious attempt at depicting the full breath of Jobs’s personal complexities. The cast is also very impressive. Even Steve Wozniak had some strong reactions to the trailer:

Apple Inc. co-founder Steve Wozniak said he doesn’t recognize himself in the new trailer for the coming biopic “Steve Jobs,” but he doesn’t mind — it’s Hollywood. In the clip released Wednesday, Wozniak, who is played by Seth Rogen, confronts Jobs and accuses his partner of hogging the credit for their creations, and those of others. That never happened, he said.
– via Bloomberg.com