What 1400 New TLDs Mean for the Internet 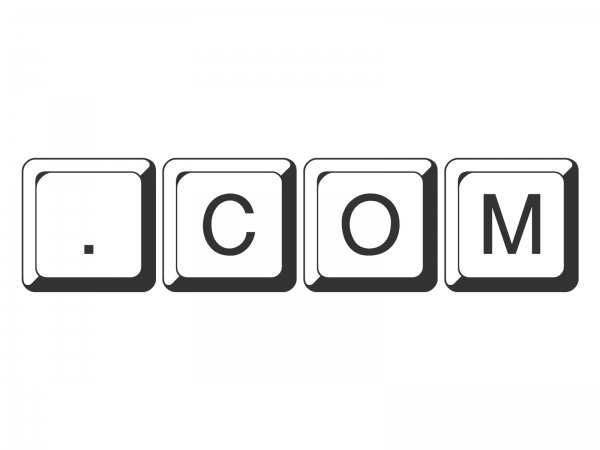 The Internet is growing like wildfire and most professionals are not taking notice. From Bitcoin to Litecoin to MagiCoin to DarkCoin and the like, cryptocurrencies now number in the thousands, this is the Internet of money and so far has amassed a market cap of 4.5 billion dollars (according to CoinMarketCap).

The Appnet is also blossoming with millions of apps available for iPhones, iPads and Android devices. CMSWire describes the phenomenon as a new era of information overload. Yet the most exciting change is about to happen in the classic plain vanilla web browser.

Over 1,000 new TLDs have been recently introduced. Now instead of .coms and .co.uks we’ll have to remember TLDs such as .science, .mom, .sexy and even .pizza! The new TLDs carry a lot of meaning with them and could revolutionize both search technologies and people’s navigation habits. But the fun doesn’t end there. New IDN TLDs (the ones that support characters in foreign languages) are also making their debut. For one, this is too much too soon. Can ICANN really keep up with all these new TLDs simultaneously, but more importantly can end users digest all of these extensions fast enough? I doubt it. For the record, this process has been years in the making. IDN TLDs have been around since 2004, and the cornucopia of gTLDs started somewhere around 2014. But still, it is too much too soon. 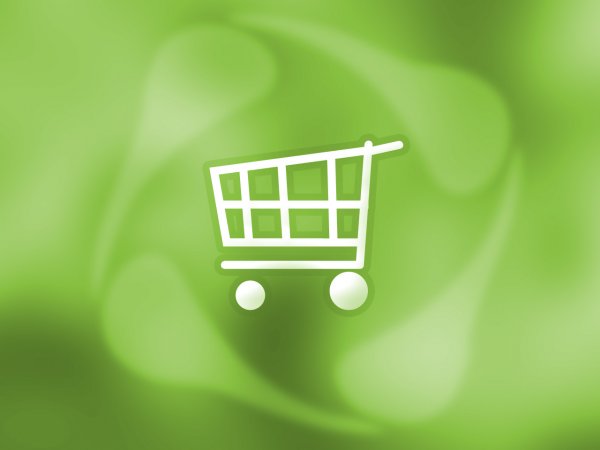 Trademark infringement will surely rise, speculation will only rise with the dramatic inventory increase and, at least during the first few years, web browsers will be more vulnerable to cyberattacks using the new extensions. Will you be able to finally get that great name for your business? Not a chance, premium names are going within days of new TLD launches, but there is hope. The Internet will certainly grow exponentially in the coming years, people will browse more pages as marketing increases and search engines will probably fine tune their algorithms according to TLD for a more “semantic web like experience”. All and all, the future of the Internet will be brighter but meanwhile we are still sorting out the details.

Domains, eBusiness, Essays
Domains
← Actually, .Asia Might be the Next .Com
→ The Long Tail is Infinite – Part 1