It’s All About Strategy

Is very important to get strategy right before engaging in wide execution. Most startups execute with discipline and precision but still lose out to larger competitors. What gives? Why are amazing teams with amazing ideas and amazing products failing to achieve mass acceptance in the marketplace? Lackluster performance usually arises as a result of anemic strategies. Bad strategies come about because founders are not thought leaders in the industries in which they are executing, because they lack experience in the critical nuances of the venture, or maybe because they are competing in a new industry that is still ill-defined.

The are still not lions but they want to fight like they were. They move oceans and continents to get featured in TechCrunch. Rise to the top of Hacker News and dominate the TwitterSphere with the hashtag #StartupXRules. But StartupX barely has a working v1.0 product that doesn’t scale and employees are working around the clock “scaling” the venture. Even the servers realize you don’t know what you’re doing. That’s why they crash every three hours. SuperCorporation X is hiring you team, one by one, all of them. Another Clojure developer left. But they don’t use Clojure! What do they want him for!

But There’s a Better Way

Have you ever thought that you might be making just a little too much noise? I get it, you want to feel like Steve Jobs introducing the iPod but, let me break it down for the uninitiated: You’re working but you ain’t Jobs. You’re cooking but you ain’t Foreman. Startup X is not a lion but a caiman. On its best day, your startup is probably a black caiman. And there’s no shame in that. 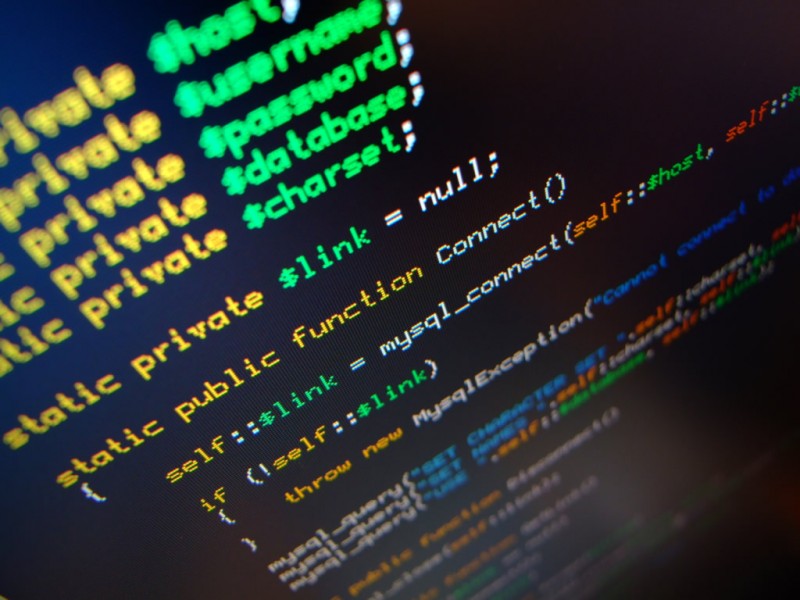 Your startup has teeth, big teeth. You’ve raised a million or two. You have three Stanford engineers on your team. You have two patents and a handful of trade secrets. Sure, you can put up a fight. You’ve crushed Startup A, B and C. Your logo is scientifically better. But this time is different, because SuperCorporation X wants a piece of your business and you want to play the same game. That good ol’ game we call innovation. Luckily you’re arrived in a timely fashion to this blog and will discover one of the most guarded secrets of Jedi masters: fighting like a black caiman.

Black caimans are fearsome predators; they can reach 6 meters in length, they can weigh up to half a ton, and they are extremely fast in aquatic environments. They have between 70 to 80 teeth. Black caimans have been known to eat anacondas for desert.

The black caiman is a crocodilian. It is a carnivorous reptile that lives along slow-moving rivers and lakes, in the seasonally flooded savannas of the Amazon basin, and in other freshwater habitats in South America. The black caiman has a bony ridge over red eyes, and black, scaly skin. The skin coloration helps with camouflage during its nocturnal hunts, but may also help absorb heat.

Step 1: Bite and poison
Injuries caused by caimans have a similar clinical profile to those of sharks due to the potentially large wounds, blood loss, and secondary bacterial infections.

Your startup should bite and poison bigger competitors. You don’t want to produce a better app or even capture more customers that SuperCorporation X! You just want to bite them, you want to provide functionality Z which is better, in every way than anything they could make. But this is a special piece of code. Is the particular functionality that, if implemented would send SuperCorporation X right to the gates of hell.

And you should keep building. Keep shipping the stuff that your users want, but prioritize the things your biggest competitors can’t or won’t ship. The corporation has three choices: they can become indifferent, copy your stuff or try to acquire you. In either case they’re swimming in your waters, pinned to your strategy.

The Art of the Black Caiman’s Bite

Step 2: Black caimans let the water do the rest!
If the victim is a large animal, it is dragged into deep waters and drowned. When death occurs, the reptile holds the victim in the river bottom or the victim remains stuck in the mouth for some time, waiting for the decomposition and softening of tissues.

Black Caimans don’t kill large preys. Water does. Water drowns these big animals pretty much like bad decisions sunk corporations. But for water to work, you need to hit at night. No TechCrunch. No Bloomberg Businessweek covers. Misdirection, darkness, silence, with the parallel amassing of additional trade secrets, personnel or competitive advantages that will increase the poison delivered.

Foursquare wanted Facebook Places to play the sensors and geofencing game, Facebook lost. Basecamp drew Microsoft to a battlefield filled with small businesses that don’t care about functionality and only seek the most practical solutions. Mahalo tried to be a lion. Digg tried to be a lion. Foursquare now wants to be Yelp’s lion.

Theatricality And Deception, Powerful Agents For The Uninitiated – Bane, The Dark Knight Rises

The following day, the black caiman will peacefully  swim with the prey still in his mouth. filling the river with blood and parading its success. Because in today’s hyper competitive world, it is not enough to defeat your enemies, you must publicly display their demise for the jungle to fear you. This doesn’t mean talking to the press and  announcing you’re the next PiedPiper, it means doubling down on your growth tactics in whichever use case or market you’ve happen to won. Now comes the fun part.

Naturalist Bruce Stanley Wright who participated in the battle, claimed that crocodiles attacked and ate numerous Japanese soldiers. Wright’s description from the 1962 book Wildlife Sketches Near and Far follows:

“That night [of the 19 February 1945] was the most horrible that any member of the M.L. [motor launch] crews ever experienced. The scattered rifle shots in the pitch black swamp punctured by the screams of wounded men crushed in the jaws of huge reptiles, and the blurred worrying sound of spinning crocodiles made a cacophony of hell that has rarely been duplicated on earth. At dawn the vultures arrived to clean up what the crocodiles had left. . . . Of about one thousand Japanese soldiers that entered the swamps of Ramree, only about twenty were found alive.”

No one knows whether the number of crocodiles involved in the battle of Ramree Island was an exaggeration or fact. However, one thing is certain: not even high caliber weapons were enough to save the Japanese from a swamp of crocodiles. This animal is fast by design. It moves slowly when canvasing the area, but is very quick to attack its prey.

After a successful fight or kill, black caimans cluster a become even deadlier. It is not by accident that startups cluster in highly innovative and disruptive sectors (the night), but how can a single startup benefit from this phenomenon? You can benefit by build the next feature no one can copy. Your next black caiman. You can also partner with another startup if the deal is exclusive. Remember, the idea is to mine the field with competitive advantages that make it harder every day for established corporations to claim your territory.

Every attack should be deadlier than the previous one. And, eventually, if SuperCorporation X keeps coming back at you, one day you’ll stage your own Battle of Ramree Island. Happy killing, black caiman!