Currently, I’m working on an update to my 2014 OXID Spanish translation. 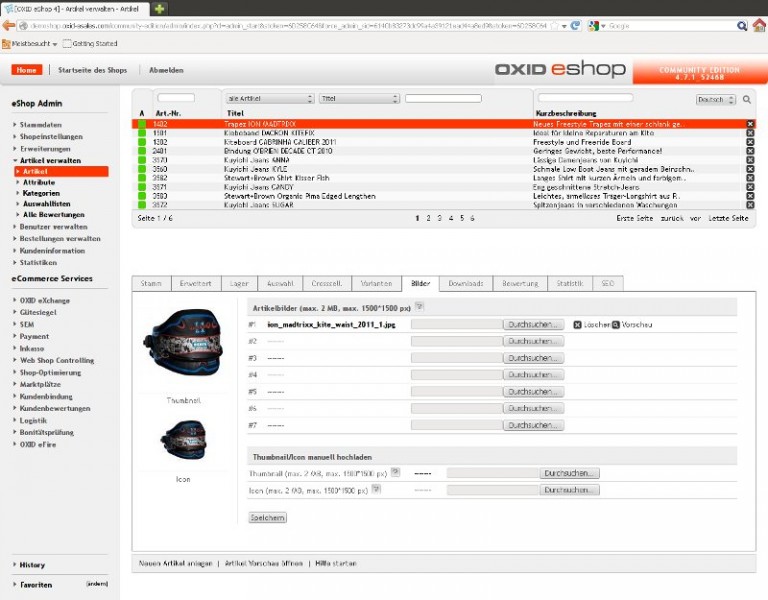 In order to accelerate eCommerce in the Hispanic world, I constantly aid in the translation of key software. Recently, I published my Spanish translation of OXID eShop and the OXID Admin Panel. Now, millions of Hispanic eCommerce developers will have access to the best open-source German eCommerce solution.

Finally, in 2005 I published the Spanish translation of the FarCry CMS. A Coldfusion-based content management system widely used in government, industry, and commerce. The FarCry CMS is another open-source solution with a broad appeal because of its flexibility and ease of integration with Microsoft and UNIX legacy environments.