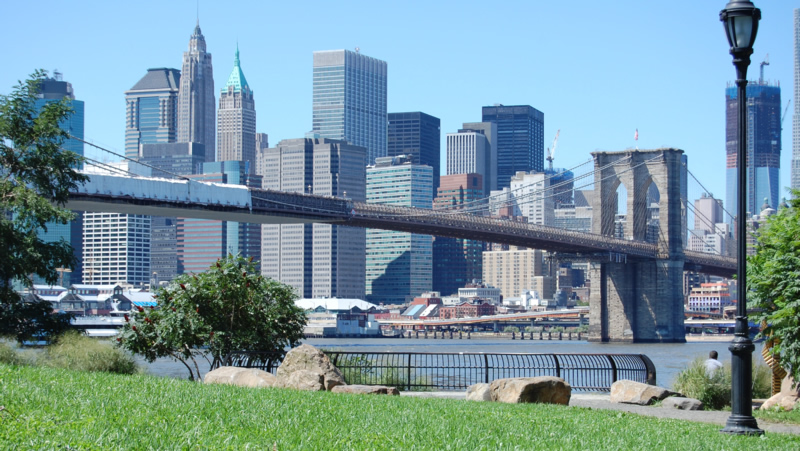 Civic networks have eluded the imagination of every major consumer Internet company.

Secret has thrown the towel and recently announced they will close their doors and return the remaining money to its investors. It’s a major loss for the hyperlocal ecosystem and a major win for Yik Yak. However hyperlocal remains a painful graveyard filled with broken dreams and shattered hearts of dozens of remarkable entrepreneurs. Let’s go over some stories:

They folded operations a couple of years ago after a tidal wave of interest and appreciation for a very practical app. However seems like they lost focus and wanted to build an app for too many demographics.

All of us techies were very passionate about this product but the truth is it simply didn’t scale as well as Foursquare did. This is from the now defunct Gowalla blog:

While Gowalla continued to grow, the trajectory was not what it needed to be. At least not in terms of winning the game we had chosen to play. We were the younger, prettier, but less popular sister of Foursquare. And even that had changed.

In time, Foursquare had dramatically improved the design and experience of its service. This was no longer a defensible platform for us as a company. We felt that in order to survive we had to get our numbers up. We tried just about everything to juice growth, some ideas being more successful than others.

While still in operations, Highlight is not the silicon darling it used to be. Concerns over privacy and battery drainage drew many to uninstall the app.

The Wharton graduates closed this startup after they realized it’s pretty hard to get people to change habits. In particular, people still preferred handing over business cards instead of bumping their phones.

A very popular app for telling people where you’re going to be closed down because the numbers didn’t quite make sense. Another story of trying to change user behavior.

The popular app completely changed the user experience when it introduced a second application called Swarm and took the check-ins out of its core experience.

Quietly, Facebook has shifted its focus to acquisitions and moderate user experience improvements. The Places feature proved to be unpopular in many markets.

Now part of Comcast, the Knight Foundation grant winner is still struggling to find a wider audience. The website allows people to follow public information related to their neighborhoods.

Has run away from hyperlocal functionalities and is more focused on integrating “partners” and “personalizing” your experience via previous uses. However it has become merely a concentrator for pre-existing apps and not something new and fresh.

Also failed to provide a relevant hyperlocal experience because it lacks good curation and the required density. Hashtags either concentrate to many or to few users to have meaningful conversations. Hashtag awareness is also an issue here. Local publishers can’t target users in any shape or form. There is simply no protocol for hyperlocal interactions.

Backfence There has been a lot of speculation about what went wrong at Backfence. To date, the company’s investors and I have tried to stay out of the second-guessing in the blogosphere and the trade press, largely because there are private business matters involved that we’ve chosen not to discuss. Indeed, as with many early-stage companies, some of Backfence’s problems were internal and self-inflicted, and actually had little or nothing to do with the many reasons wildly speculated about in industry blogs and in the trade press in recent days.

LoudounExtra It feels like my girlfriend broke up with me and took my dog with her. Yes, I’m talking about The Wall Street Journal’s assessment of the failure of LoudounExtra.com. Maybe failure is a little harsh, but according to Rob Curley, his sites in Lawrence, Kan. got better traffic than LoudounExtra.com.

Popular media outlets have been reporting these and other failures and shortcomings in a very detailed fashion. The now defunct GigaOm reported that “Despite a history of dismal failures, hyperlocal news continues to attract believers“. NetNewsCheck goes further and declares Hyperlocal News: A Failed Business while Fortune Magazine summarized the failures of the sector in the article Why hyperlocal has (mostly) flopped.

If you want to compete in the hyperlocal spectrum you must take into account many dynamics. First, forget about viral loops. Hyperlocal content in Dallas is of no use to someone in New York. Second, content is hard to produce and harder to curate. Most people won’t disclose their location for a number of fears, both legitimate and unfounded.

When  most websites don’t include appropriate geotags and everyone and his mother has failed to create a compelling hyperlocal experience you have to ask yourself: what is going on here? And the answer is very simple, and boils down to the fact that the Internet was not built as a hyperlocal medium. So, in effect, all of these companies are fighting the medium, and they are losing at it.

The creation of a hyperlocal Internet built from the ground up for mobile devices and anonymous users is what we need. A civic network that allows our interests and locations to form disposable communities at will. We don’t need another app, we need another medium. A new channel with different conventions and new rules. For example this medium should identify content by GPS coordinates and intent, instead of domain names. Usage should be anonymous and content should be ranked according to intent and not necessarily web queries. Furthermore, this new medium should allow us to come together as true communities and perform tasks together as a hive. The ugly truth is that most companies in the space don’t have that vision.